Do you know that the planets and moons would cease to orbit their parent bodies and drift away in a straight line without gravity?

The gravity is only strong over a short distance, but dark energy is thought to be distributed evenly, preventing gravity from pulling everything back together.

What do we know about gravity?

In short, ‘Nothing.’ We barely even think about it, at least until we stumble on the stairs or slip on the ice.

Most ancient thinkers even didn’t consider gravity a force.

In their words, it was merely the natural tendency of objects to sink towards the center of the Earth while planets were subjected to unrelated laws.

But, there’s more to it. It is one of the four well-known forces in physics.

The other electromagnetism governs magnetism, light, electricity, and a pair of nuclear forces that operate across atomic nuclei’s small distances.

Despite being all-pervasive and crucial for keeping our feet from flying off the Earth, gravity remains a mystery to scientists.

Our knowledge regarding the force of gravity has been evolving since the days of the famous ‘Issac Newton and his apple“- and still, it is!

Whenever we discover anything new about gravity, we tend to see the world around us in a new light.

Gravity: What Do We Know?

Gravity is “the force of attraction between any two masses or any two particles.“

It only doesn’t define the attraction between the objects and the Earth. It is an attraction that prevails between all objects and everywhere in the universe. 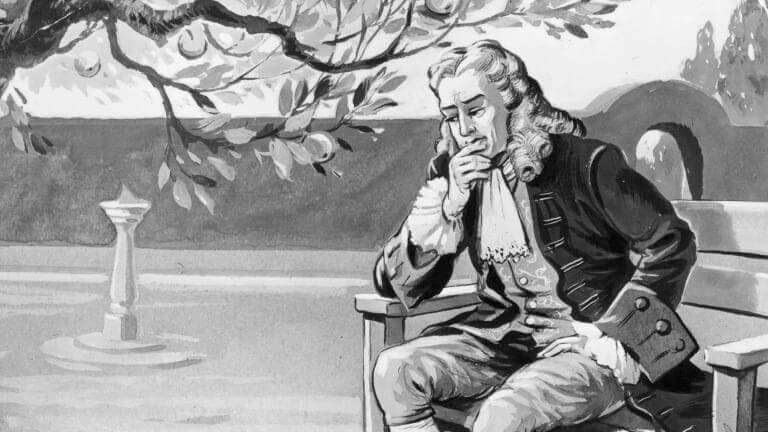 Sir Issac Newton (1642-1727) discovered that a force is essential to change an object’s movement’s speed or direction.

He also understood that the force called ‘gravity‘ is what makes an apple fall from a tree or help humans live on the surface of our spinning planet without being flung off.

He also realized that gravity is a force that exists between all objects.

Issac Newton’s law of gravity soon became a mathematical description of how bodies on Earth’s surface are observed to attract one another.

The gravitational equation defines that the force of gravity is proportional to the two masses’ product (m1 and m2).

It is also inversely proportional to the square of the distance (r) between their centers of mass.

The effect of gravity extends from each object present in the space in all directions possible and for an infinite distance.

But, the strength of the gravitational force reduces quickly with the distance.

We, human beings, are never aware of the Sun’s gravity pulling, as the pull is so small at a distance between the Earth and the Sun.

Neither are we aware of the pull the lunar gravity has on our bodies, but as per the physicists and science assignment help experts, the moon’s gravity is responsible for all the ocean tides on the Earth.

Here are some particular exemplary examples of the instances of gravity that would help you form a comprehensive idea:

If you give it a close thought, gravity is also the story of physics, with some of the biggest names of the field earning fame by defining the force that ruled their lives.

However, even after more than 400 years of study, the mysterious force still lies at the core of some of the world’s greatest mysteries.

After countless discoveries, we still don’t know everything about gravity. 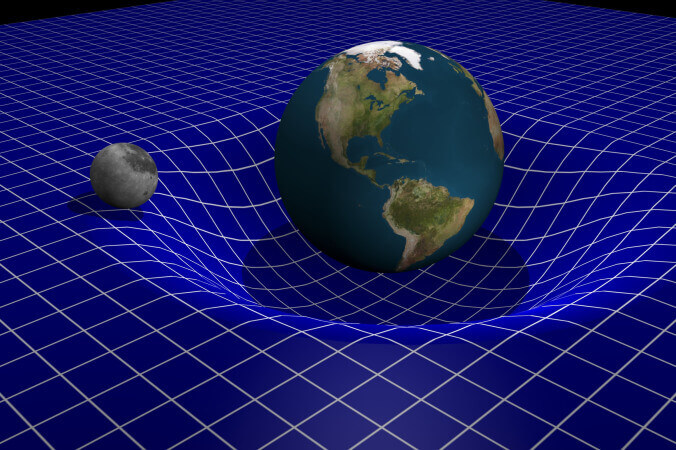 That includes the accurate way it fits in with the other vital forces of the Earth.

Here are some of the intriguing and rare facts that we all should know about the primary fundamental force on the Earth:

That is where the Quantum’s Gravity’s effects would be strong enough to measure, but it’s too small for any experiment to examine.

People have suggested theories that would let the quantum gravity show up close to the millimeter scale. However, till now, we haven’t seen those crucial effects.

As successful as Einstein’s theory in helping physicists solve innumerable problems in cosmology and astrophysics, it is not the final word on gravity.

The reason is that, until today, no one has yet figured out how to reconcile general relativity with other remarkable physics and quantum physics theories that explain the inner working of the subatomic realm.

We all hope that a complete theory may one day combine general relativity with Quantum Mechanics.

If and when that occurs, we may once again see gravity in a new light or discover intriguing facts on gravity.

[su_box title=”Author Details” style=”bubbles” box_color=”#ed4250″ radius=”15″]Matthew Mayer is a science journalist at a popular US magazine, covering robotics, physics, biology, and the latest environment developments. A member of MyAssignmenthelp.com also offers quality science assignment help to students. When he is not busy writing, you can find him engrossed in science magazines, drinking coffee, and listening to old vintage records.[/su_box]