Realme has taken the smartphone market of India by storm and keeps launching new and improved models.

It is time to upgrade your old Realme smartphone model by purchasing Realme 7 Pro.

In the last three years, no other smartphone brand has disrupted the smartphone industry as much as Realme.

That is quite a statement because it was Xiaomi that previously boasted that claim. 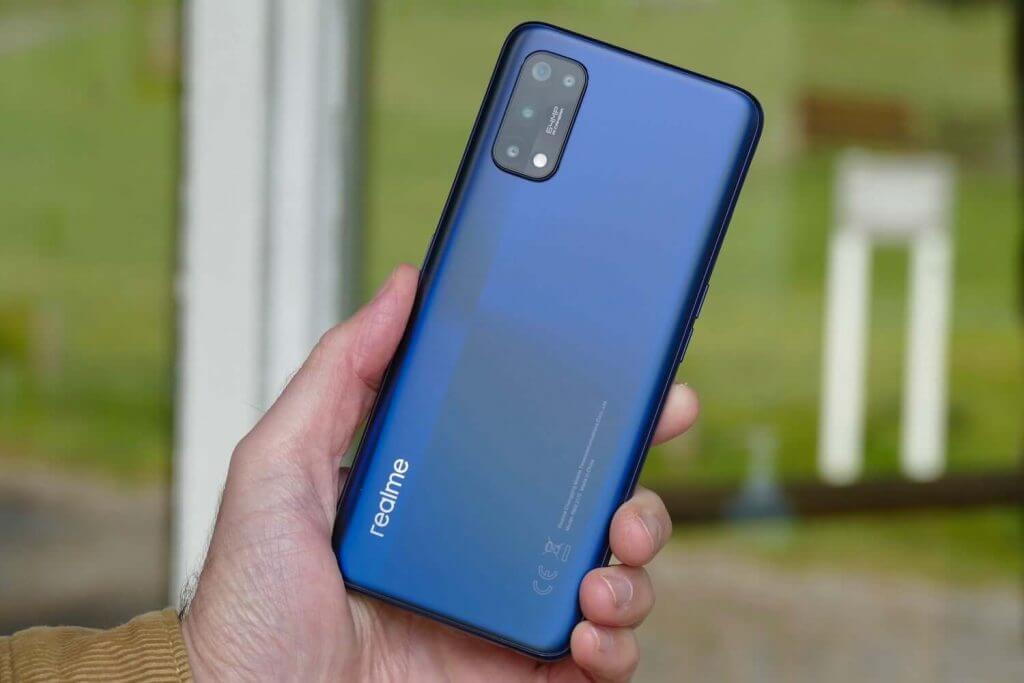 Realme’s entry into the Indian smartphone marketplace resulted in the brand offering feature-rich, budget-friendly smartphones and has seen the brand climb the proverbial market share.

Today, Realme is, without question, one of the top five mobile phone brands in the country.

Realme also offers smartphones with exceptional cameras, while the design of smartphones has been yet another plus, making Realme one of the most popular brands, especially among young adults.

If you currently own a Realme phone, this is as good a time as any to think about upgrading it to Realme 7 Pro.

Considered by many to be the best mobile under 20,000 INR, Realme 7 Pro comes with stunning features and can rival even some of the flagship phones in terms of performance.

Here are some features and specifications that will make you think of Realme 7 Pro:

And in a prize range of 18 to 20k INR is undoubtedly worth it. 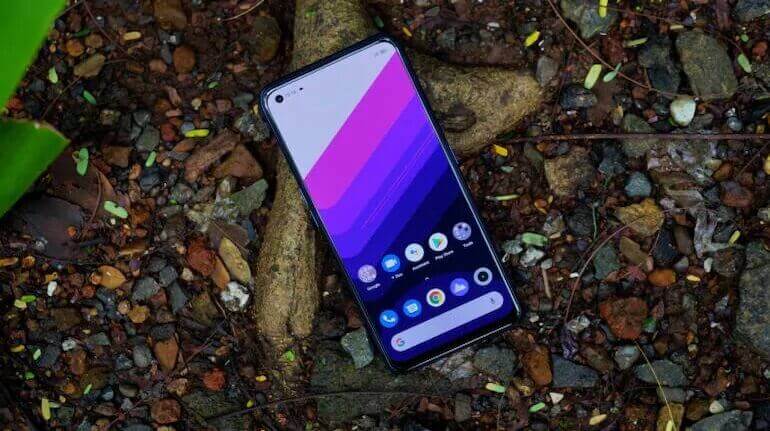 If you’re still not convinced about Realme 7 Pro, let us take a look at some of its features and specifications.

If you are an enthusiastic gamer and love playing games like PUBG Mobile or Fortnite on your mobile device, you would want a smartphone with a good display, decent RAM, and a fast processor.

Realme 7 Pro, to no one’s surprise, packs all of those features and more.

That is important for gamers, as you wouldn’t want the entire game to load once you start using another application and want to go back to where you had last left.

These specs are enough for any gamer to jump at the opportunity of buying the smartphone, especially since it costs less than Rs. 20,000!

At present, it is one of the best mobile presents in the market for under 20k.

Realme often talks about giving the consumers the best bang for their buck, and no one can say the brand does not deliver.

However, Realme went out of its way with Realme 7 Pro when it comes to cameras.

The smartphone comes with the best-in-class 64MP quad-rear camera while housing a 32MP front camera. 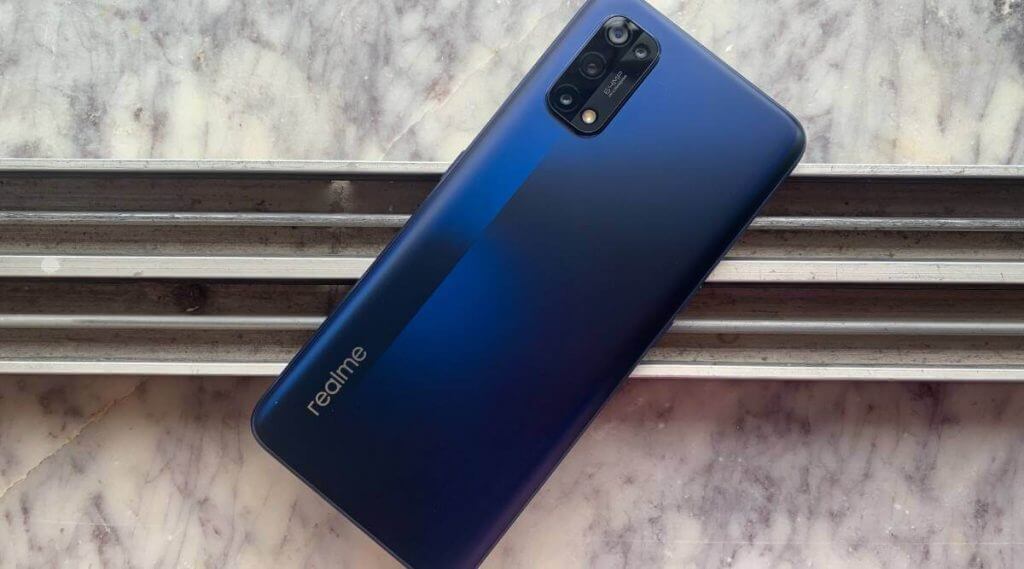 Not only does it mean that you can take stunning photos and high-quality videos, but even professional photographers can rely on this device as their backup camera!

If you’re social media savvy or are into photography, this smartphone is something you shouldn’t pass up.

Most of us wish to own a luxury smartphone, those that are genuinely creme-de-la-creme.

However, not all of us can spend above Rs. 1 lakh on a smartphone.

Realme 7 Pro feels like a premium device with its mirror design and flaunts a gorgeous 6.4-inch full HD+ Super AMOLED display, which you usually find in mid-premium and premium smartphones.

The device doesn’t just look premium, but it also works like one!

Furthermore, you also get 128GB internal storage which can expand to 256GB via a microSD card.

Even the luxury phones do not come with more than 256GB – 512GB storage.

Touted by many as the best mobile under 20000 INR, this device comes with 6GB RAM, which lets you seamlessly switch between multiple applications while letting them run in the background.

Last but of course not least, we should talk about the phone’s battery.

The device houses a 4,500mAh Lithium-ion battery, which ensures that the smartphone lasts longer, while its 65W SuperDart Charge feature charges the phone up to 100% in just 35 minutes!

You can essentially charge the phone up to 100 percent while getting ready for work in the morning.

You can now purchase Realme 7 Pro or any other model of your preference on the Bajaj Finserv EMI Store.

Make the most of exclusive offers and discounts, and buy the smartphone on easy, no-cost EMIs using the Bajaj Finserv EMI Network Card.

Seeking a smartphone could be a typical task, specifically if you have specific budget constraints.

It becomes more difficult if you need a particular specification and feature as well.

With this whole conclusion, I think you should go for Realme 7 Pro if you are looking for a smartphone with a range between 18k to 20k yet with the specification.

In the price range of around 18–20k less, you are getting a bigger battery, similar super-fast charging,

Android 10 out of the box, Similar cameras, and many more, which is worth it. Other features like dual stereo speakers, Amoled displays, etc., are similar to both.

I think Realme 7 Pro can last even three years with these specs and features if you use it well.

Realme 7 Pro – one of the best mid-range phones, with a fantastic camera, class-leading internals, and beautiful design with a price range of Rs 18–20k.

It makes it more attractive and tempting among youth.