How To Solve The U.S. Student Loan Debt Crisis?

Some people might assume that dropping out of college gives you a financial leg up on people who go all the way through college! 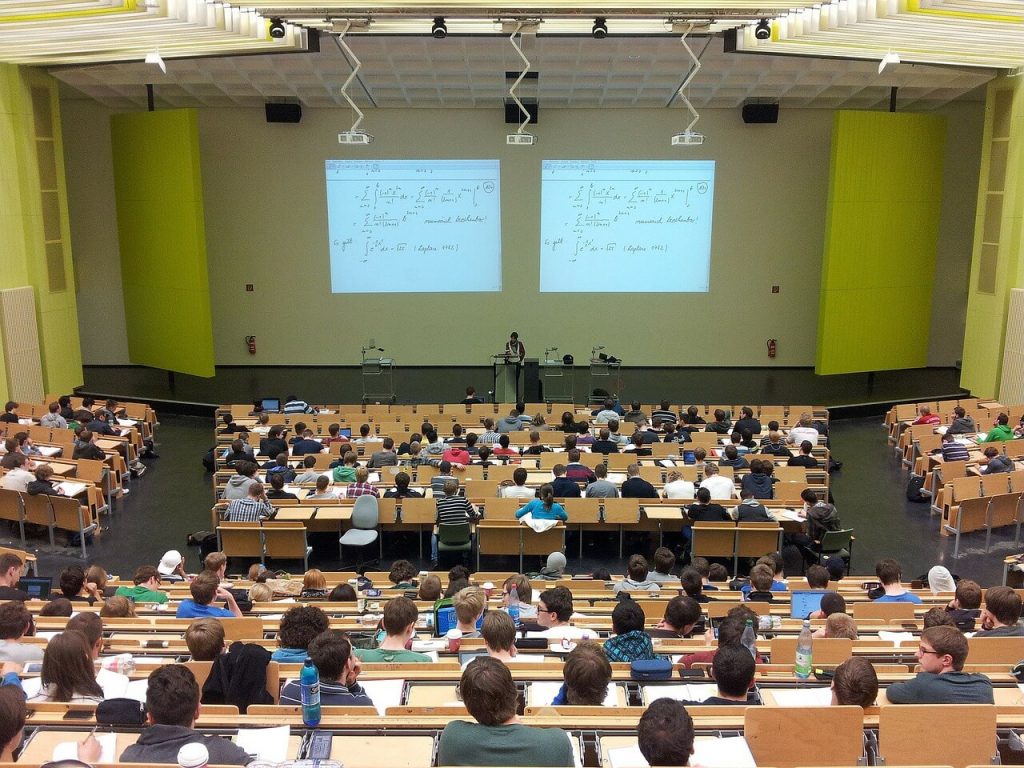 After all, on average, you’ll accumulate around $7,100 for every year you spend in college.

However, this train of thought doesn’t consider various long-term financial crises you can run into when you drop out of college.

Here’s what you must know about the long-term problems that come from dropping out of college.

How are you likely to end up repaying your student loan?

Using a couple of ordinary numbers, you’re able to see the difference between loan repayment when it comes to graduates and college dropouts.

First and foremost, the average student loan debt after four years of school is about $28,400.

That means someone who drops out after two years is likely to have about $14,200 of debt.

Although these numbers aren’t exact because everyone will have different experiences in college, they’re evidence of a trend, and they’ll represent a median experience. 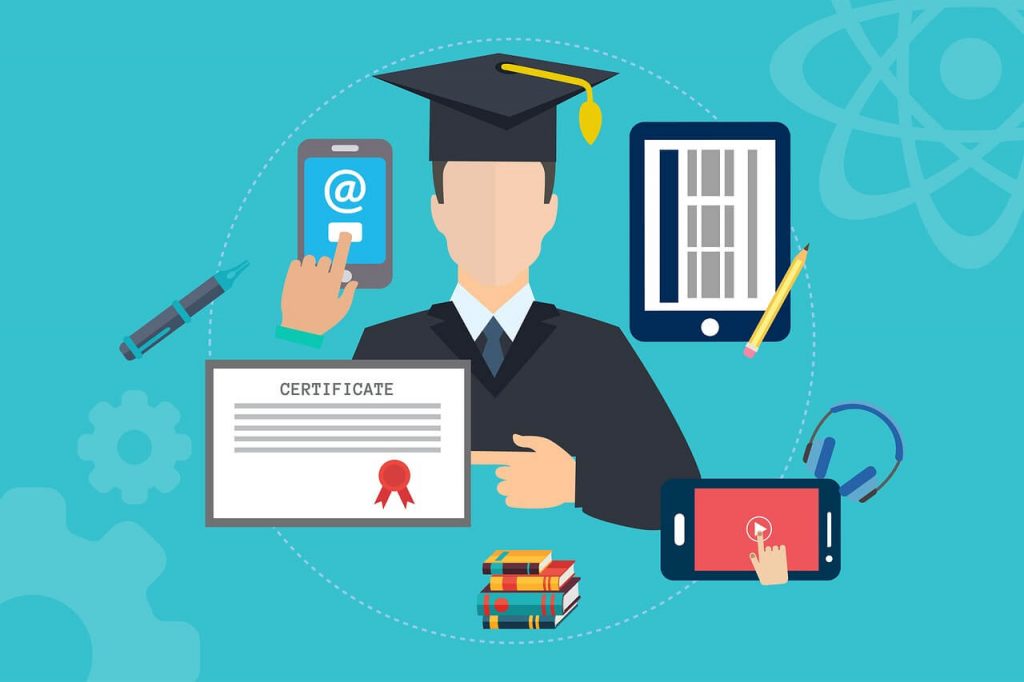 That may not sound like a lot, as this rate is spread out over decades.

Someone who pays only the minimum monthly payment could end up paying more than 4.66% significantly over the lifetime of their student loan.

Minimum monthly payments are another essential thing to consider.

Using numbers from the United States Department of Education and experiences from across the country, it’s likely that college dropouts are only making minimum payments, likely close to $70 per month.

That means they may also make significantly higher payments, likely closer to around $210 monthly.

One of the most common problems is that dropping out of college doesn’t give you the income boost you’ll get from completing your degree.

Based on the very recent data from the U.S. Bureau of Labor Statistics, people who have a bachelor’s degree earn about 49% more than those who have “some college” — $62,296 yearly as opposed to $41,704 annually.

That is already pretty significant, but it gets even more so when you expand that to an entire career.

Imagine that you could get a job at exactly those income thresholds, then stayed at that job for your entire career.

If you had a bachelor’s degree, you would make a whopping $823,680 more over the 40 years you worked instead of someone who only had some college experience.

More Years of Paying Off Debt

But in actuality, the lower income means that you’re likely going to pay your debt off more slowly.

You’ll be making minimum payments rather than higher payments, which means paying more into interest and therefore carrying your debt with you for longer.

On average, the United States Department of Education has data that indicates that college graduates still carry 58% of their student loan balance after 12 years, while college dropouts carry an astonishing 84%.

That means while it will likely take about 20 years for a graduate to repay their student loans, it will probably take a dropout about 34 years to pay off theirs.

A college dropout will begin the debt payment process with less debt than someone who graduates college.

You’ll pay it off for longer and make smaller payments overall.

That means you’ll end up spending more money on interest throughout the lifetime of your debt because less money will go to the student loan premium.

That’s $1,691 more than the graduate will end up paying just in interest, which is itself two years of $70 monthly payments.

That is not only true of general decisions on things like your ability to get a personal loan or to apply for a mortgage, either.

It’s also true when it comes to decisions on your current student loans, which can impact your future payments.

Some banks and financial institutions may be willing to negotiate with you regarding your current interest rate.

Refinancing is an option that can significantly benefit your payments in the future – a refinancing to 3.66% for a student without a degree could lower minimum costs to $62 per month and cause them to pay $3,355 less overall.

However, student refinancing is most commonly extended to people who have graduated from college, which can be detrimental to college dropouts.

As you can see, dropping out of college won’t benefit you financially, but add more problems in your life.

It’s much more likely that it will negatively impact your finances.

It might make sense to you right now to reduce your student debt overall, but you have to think of the future as well as what’s happening to you currently.

Because of how interest compounds, dropping out of college can make it much more difficult for you to pay off your student loan debt in the future.

If you’re worried about dropping out of college because you feel unable to complete your work, find online resources to help you study and learn more effectively.

There are many educational resources available online to help you pool your information with other students.

These online study resources allow you to catch up on work, create study groups, and much more.

That is a much better way to push forward with your education and learning than just dropping out and potentially accumulating significant amounts of student debt.