The majority’s answer is “Yes”, they do celebrate Christmas! Christian ones do the Black Christmas Celebration! And probably some of the atheists, for one reason or another. Like cultural!

Whereas, all black people do not celebrate Christmas, the same way because some black people are born in different parts of the world. 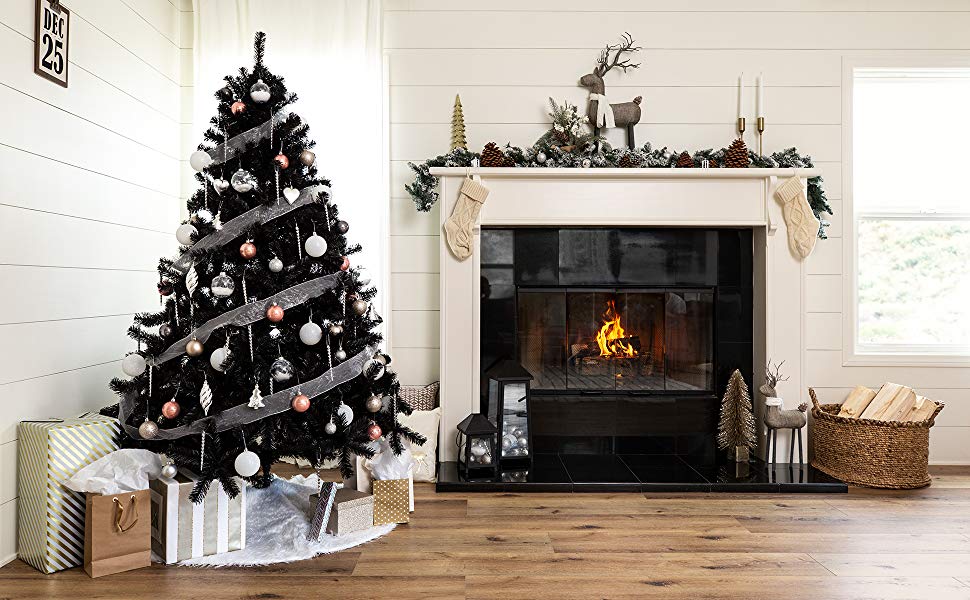 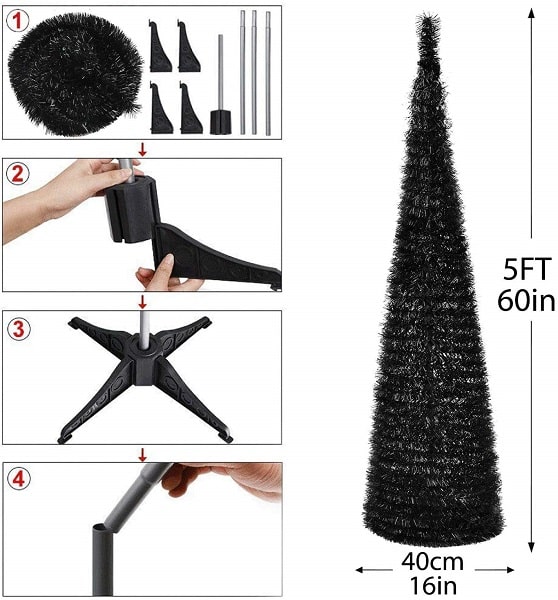 Why blacks should not celebrate Christmas?

A person has answered the question about Black Christmas Celebration – Kwanzaa, in this way:

The truth is that all of the customs of Christmas pre-date the birth of Jesus Christ, and a study of this would reveal that
Christmas in our day is a collection of traditions and practices taken from many cultures and nations.

The date of December 25th comes from Rome and was a celebration of the Italic god, Saturn, and the rebirth of the sun god.

This was done long before the birth of Jesus.

It was noted by the pre-Christian Romans and other pagans, that daylight began to increase after December 22nd, when they assumed that the sun god died.

These ancients believed that the sun god rose from the dead three days later as the new-born and venerable sun.

Thus, they figured that to be the reason for increasing daylight.

This was a cause for much wild excitement and celebration. Gift giving and merriment filled the temples of ancient Rome, as sacred priests of Saturn, called dendrophori, carried wreaths of evergreen boughs in procession.

In Germany, the evergreen tree was used in worship and celebration of the yule god, also in observance of the resurrected sun god.

The evergreen tree was a symbol of the essence of life and was regarded as a phallic symbol in fertility worship.

Witches and other pagans regarded the red holly as a symbol of the menstrual blood of the queen of heaven, also known as Diana.

The holly wood was used by witches to make wands.

Both holly and mistletoe were hung in doorways of temples and homes to invoke powers of fertility in those who stood beneath and kissed, causing the spirits of the god and goddess to enter them.

These customs transcended the borders of Rome and Germany to the far reaches of the known world.

The question now arises: How did all of these customs find their way into contemporary Christianity, ranging from Catholicism to Protestantism to fundamentalist churches?

The word “Christmas” itself reveals who married paganism to Christianity.

The word “Christmas” is a combination of the words “Christ” and “Mass.

The word “Mass” means death and was coined originally by the Roman Catholic Church, and belongs exclusively to the church of Rome.

The ritual of the Mass involves the death of Christ, and the distribution of the “Host”, a word taken from the Latin word “hostiall” meaning victim!

In short, Christmas is strictly a Roman Catholic word.

A simple study of the tactics of the Romish Church reveals that in every case, the church absorbed the customs, traditions, and general paganism of every tribe, culture, and nation in their efforts to increase the number of people under their control.

In short, the Romish church told all of these pagan cultures, “Bring your gods, goddesses, rituals, and rites, and we will assign Christian sounding titles and names to them.

:uhoh: When you have some children, try and draw the belief from them and find yourself on the outside. They will think you cruel. Things have truly been turned against the truth and against man.

So should we now rip the heart out of every child?

Another person from the same source said:

Black people do this because everyone else does it.

I don’t celebrate Christmas because it’s stupid. It’s all about gifts and what someone can get someone else to buy them. It’s a consumer holiday and the only people that benefit from it are the stores that get all the people to buy their crap.

Another good read about The Origin Of Christmas